What is the Best Classical Music for Halloween? 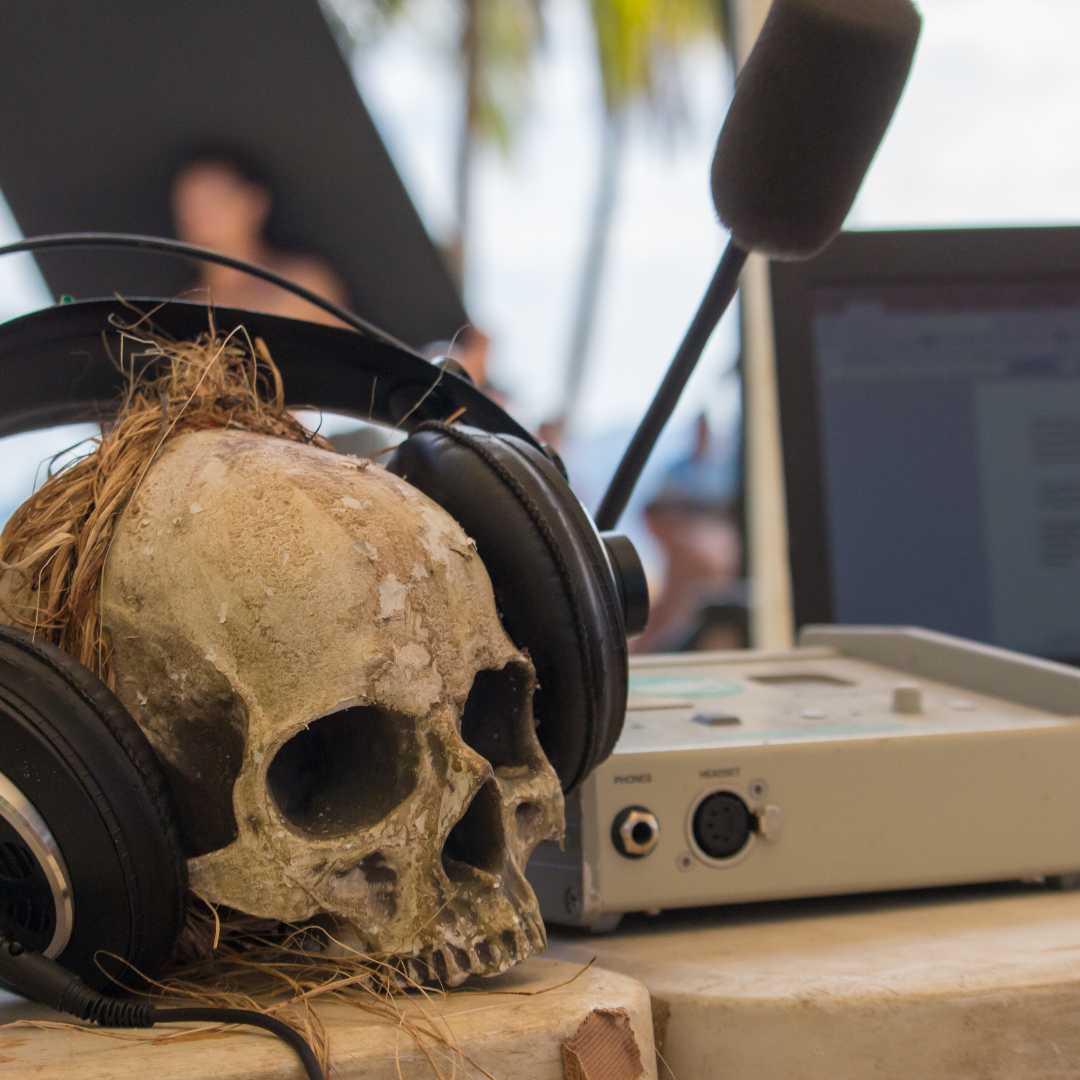 The weather is shifting cooler . . .or is it spookier? The leaves are falling, or is it a ghost flying? October is such a fun month to celebrate Halloween! With that comes candy, dressing up, scary movies, and of course: creepy music to set the mood! While there is a lot to choose from, we’ve narrowed down the best classical music for Halloween to just three pieces.

A French title, what do we think it means? Danse, probably “dance!” But Macabre… any guesses? That means “Death.”

Don’t fret, the piece is safe to listen to!  Danse Macabre is a tone poem piece for orchestra with a story. In the story, “Death” comes out at midnight on October 31 to summon the other dead from their graves to dance. Skeletons dance until morning while Father Death plays along with his fiddle. The violin is showcased throughout the piece with a very challenging solo part. To make things more creepy, the orchestration includes specific use of xylophones to imitate sounds of skeletons’ bones rattling! Eek!

This piece is a great achievement for those who have taken Violin Lessons in NYC . Franz Liszt also made a tricky arrangement of this piece for solo piano!

Imagine organ music ominously ringing out and filling the cathedral of a large church. Doesn’t that kind of remind you of Halloween? Organ is the biggest and the loudest musical instrument in the world. It can sound louder than the entire orchestra of 100+ players.  Toccata and Fugue is one of the most famous pieces of music written for the organ.


There are three sections:  Toccata, Fugue, and Coda. In music, a “toccata” is a piece that is in a free form, that is meant to show off your skills. A “fugue” is a complicated and usually quite difficult piece to play where a motif (melody) is overlapped so that the performer is having to play multiple melody lines within both hands.  A “coda” is an ending.


Bach did not actually intend for this piece to sound scary, but rather leave you in awe! Listening to the opening  live sends chills down your spine.

You’ve definitely heard this piece in many different famous movies including Fantasia and The Phantom of the Opera!

In The Hall of the Mountain King from Peer Gynt, by Edvard Grieg, 1875

The title doesn’t sound super spooky, so why is this considered some of the best classical music for Halloween? Make no mistake, you’ve definitely heard this piece before; it’s very recognizable. In fact, many people who take Piano Lessons In NYC have this in their repertoire at some point.

Grieg wrote this piece to accompany Henrik Ibsen’s play Peer Gynt. In the story, Peer is in a dream like trance. He enters a hallway full of goblins, trolls, and gnomes. At the end of the hall sits the Mountain King, with his spectre. It’s too scary to write here, but the monsters in the hall are shouting very spooky things at Peer!

The piece is written in B minor. Minor chords typically have a very somber or tense tone. Grieg first introduces the musical theme in lower register instruments such as bass, bassoon, cello. As it progresses, the theme ascends into higher register instruments. Overall, the piece gets louder, faster, more intense, and finally wild and energetic as the character gets closer to the King. What will happen to the character of Peer?

Home » What is the Best Classical Music for Halloween?