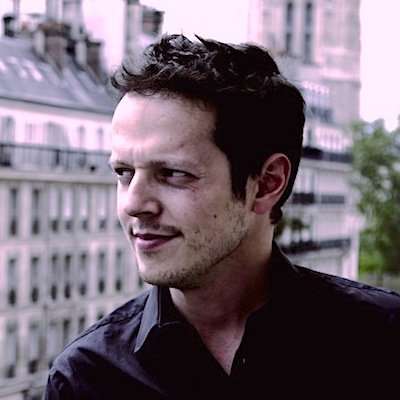 Originally from France, Gautier Galard is an active composer, pianist, percussionist, and producer with more than 10 years of extensive experience teaching piano, music theory, drums and composition to children and adults. He was a full-time faculty member of the City of Paris conservatories and most recently served as a visiting professor in Piano Performing and Composition at NYU Shanghai.

His music has been awarded in several international film festivals. His first classical piece, for organ, was premiered in Notre Dame Cathedral in Paris. Galard has been published in major production music libraries such as Warner/Chappell Production Music, Cézame Music Agency, and Fine Tune Music. He holds a Master of Arts in Composing for Film and Television from the Royal College of Art / National Film and Television School and a Graduate Certificate of the world-leading film scoring program: the Scoring for Motion Pictures and TV from the University of Southern California.

In addition to his experience in music composition, Gautier Galard holds two Graduate Certificates in Piano Performing and Classical Percussion Performing from the Strasbourg and City of Paris conservatoires. He also attended courses via the Paris National Conservatory of Music in Musicology and Acoustics, and the Berklee College of Music in Orchestration and Music Composition for Film and Television.

If you are interested in taking piano, drum, or composition lessons with Gautier at our NYC studio, please contact us at (212) 247-4900.