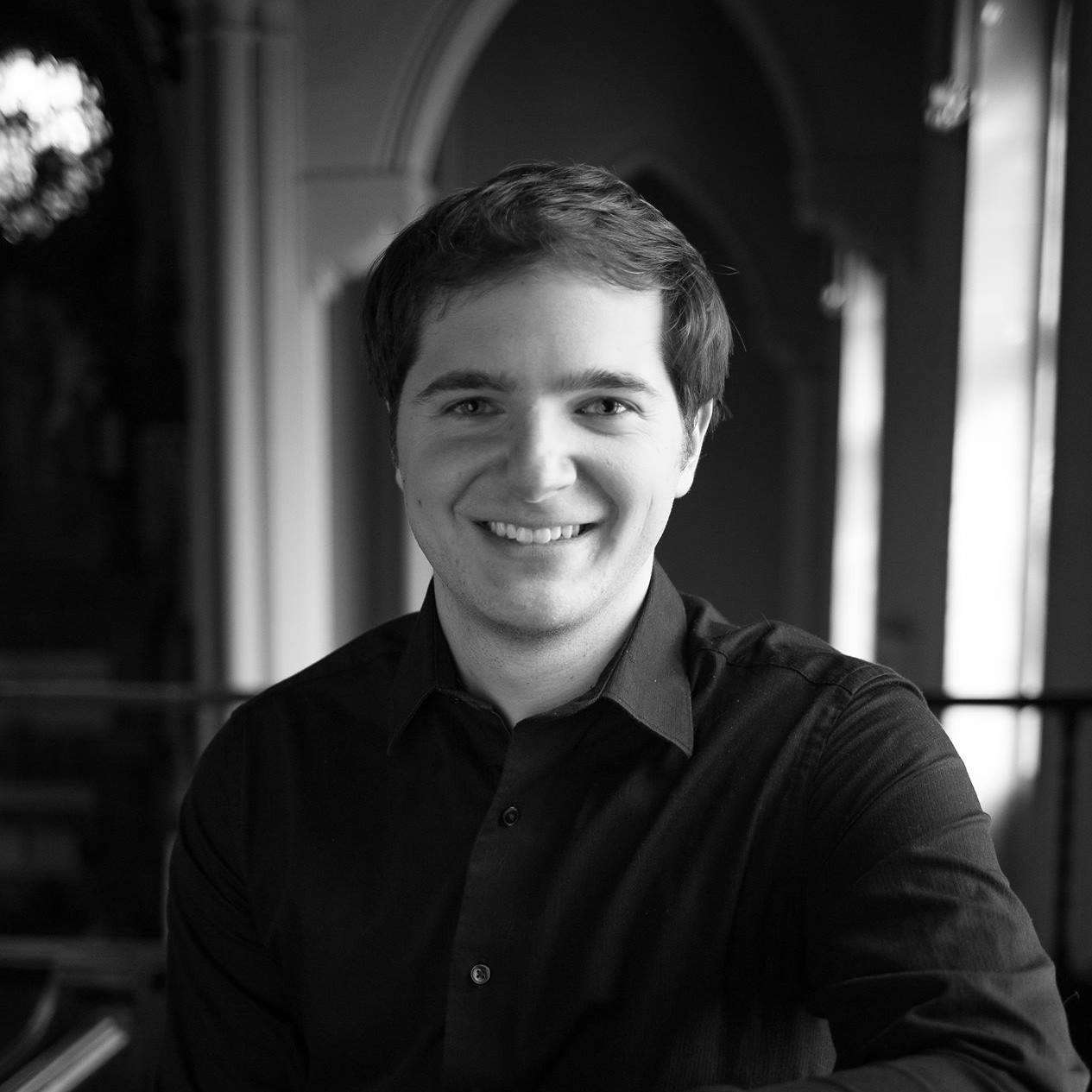 Voice, Guitar, and Beginning piano teacher, Constantine Novotny, is a classical singer, songwriter, guitarist, and pianist from the metro Detroit area. A graduate of the University of Notre Dame with a Master of Sacred Music, and previously receiving a Master in Opera Performance from Wichita State University under the Samuel Ramey Fellowship, Constantine has performed in operas, choirs, and oratorios all across the USA and Europe, including the American Bach Soloists, the Carnegie Hall Chamber Chorus (featuring the Tallis Scholars), the Weimar Bach Cantata Academy, and Audivi. Operatic credits include the title character in Mozart’s Don Giovanni and Sid in Britten’s Albert Herring with the Detroit-based Opera MODO, and most recently the Pirate King from Pirates of Penzance with Opera Notre Dame. He also has extensive experience with popular music and songwriting, being pianist/guitarist/singer/songwriter for his Baroque-rock band The Sundots.

Constantine feels at home teaching all styles of singing with a strong emphasis on healthy, proper vocal technique. He is an expert of a large repertory of music, covering ancient and Medieval music to modern pop/rock. His biggest musical influences include Gilles Binchois, Claudio Monteverdi, J.S. Bach, W.A. Mozart, AC/DC, Regina Spektor, The Beatles, Coldplay, and the Red Hot Chili Peppers. His piano playing styles range from classical to popular, and his strengths as a guitarist include the classic rock and folk genres.

He has played rock and popular guitar for over fifteen years, specializing in both electric and acoustic styles. He enjoys the rhythmic strumming of pop/rock classics, the cathartic dexterity of high-voltage riffs, and the peacefulness of fingerpicked soundscapes. He is also a proponent of the art of improvisation for both soloing and songwriting.

Constantine has many years of teaching experience with students of all ages. During his time at the University of Notre Dame he worked with the Notre Dame Children’s Choir as accompanist, chorister, and vocal technique consultant.

He is currently a member of the Compostela Choir of St. James Episcopal Church.

If you are interested in voice, guitar, or beginning piano lessons with Constantine at our NYC music school, schedule your introductory lesson today!