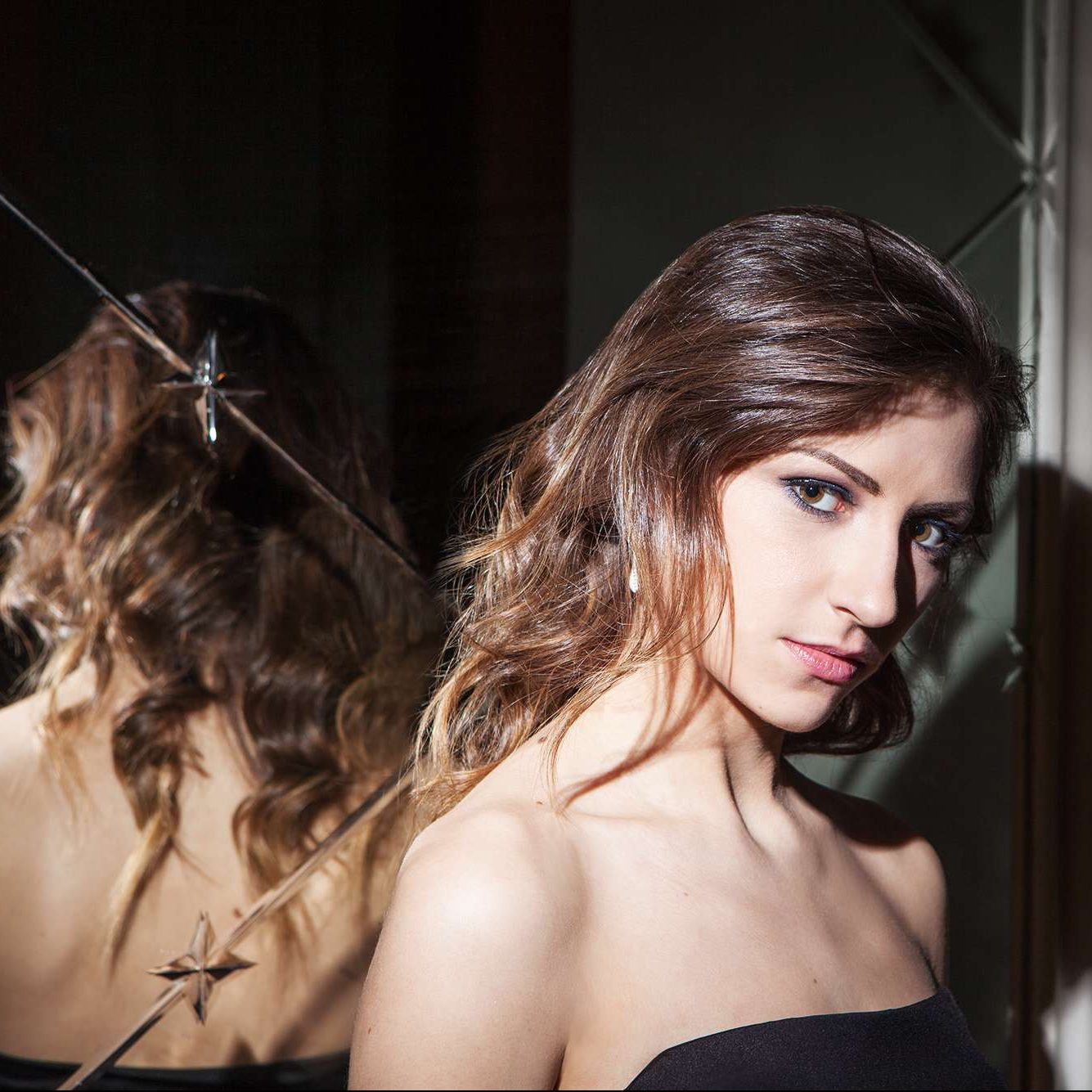 Anna studied at the Juilliard School Pre-College Division with Oxana Yablonskaya. She received her Bachelor’s degree with Regents Award from the Royal Academy of Music in London under the tutelage of Christopher Elton, followed by two Master’s degree programs in solo and chamber music performance at the University of the Arts in Berlin, Germany, where she studied with Pascal Devoyon. While in Germany, she gained experience as a private piano teacher.

She is now a teaching assistant at the Manhattan School of Music, where she is working on her Doctorate of Musical Arts with Olga Kern. She has taught group piano classes, as well as individual students of all levels and ages. In 2019, as part of a US tour, she also gave piano masterclasses in Santa Cruz, California. Anna loves sharing her knowledge with students and looks for creative and individualized approaches in her teaching.