How can you tell the difference between musical styles and time periods by ear? 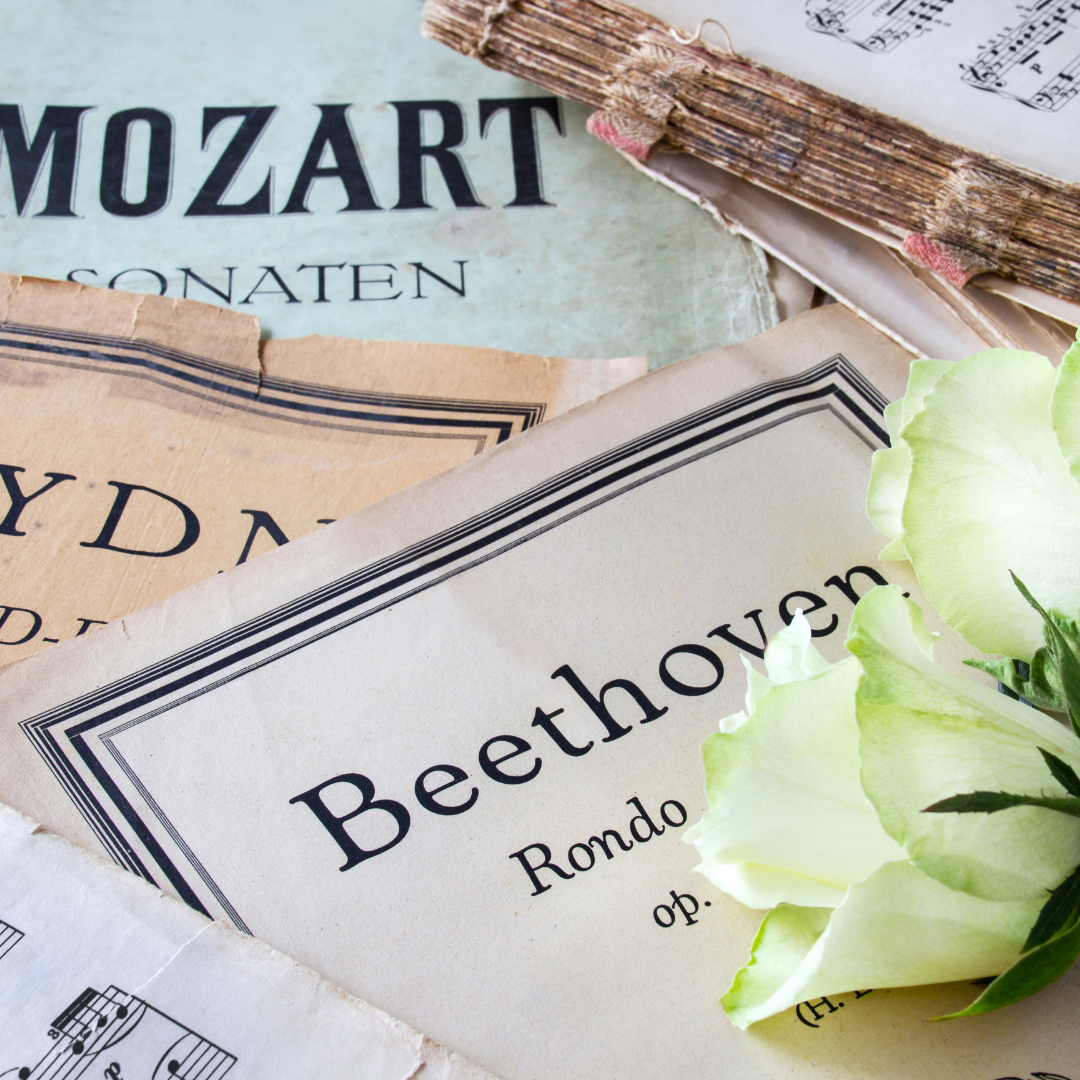 When people talk about different styles of music they usually mention classical, traditional, jazz, pop, rock, hip-hop, Broadway, Latin, and maybe some others. Can we easily distinguish between these styles just by listening? It’s a difficult task, but yes, it’s possible!  An average person would have enough natural listening experience in their lives to build specific associations with each different style.

Consciously and subconsciously we notice the instruments, the rhythms, the style of singing, and many other musical features that allow us to know “this is definitely a rock song!”


It is interesting to notice that in the above categories, “classical” music is one of many choices while at the same time, it represents more written music than all of the other listed styles combined. While most styles on the above list have existed for less than a century, we have notated examples of classical music dating back from the early 14th century. “Classical” composers have a huge leg up simply with the sheer volume of music written.

And surely, classical music doesn’t sound the same from one time period to later ones. Just as the trends change today, musical tastes were changing drastically from one era to another.  As a result, we have several highly distinguishable styles under a big hub of what most people call “classical” music.

Here are the main ones with approximate time periods:

Each classical style above can be divided into various movements and countless other subcategories. For the sake of this article, we will try to concentrate on how to distinguish between the “big” noted styles. It’s fun to be able to do it and it is also very interesting to learn about why classical pieces from different time periods sound so different from one another.

While these styles have many differences (both musical and aesthetical), for the sake of this post we will unite them into one category. Even for a professional musical ear ,it is often a little tricky to tell these styles apart immediately. So what should you be listening to recognize these styles?

The first thing to notice should be the instruments. Old instruments like dulcimers, lutes, and recorders have a unique sound that you can definitely distinguish from the sound of instruments in something like Beethoven’s symphony. Also, there are usually not too many instruments playing together at once. Trust your memories and associations with the movies or TV shows that take place in Medieval times – they usually do a good job with their accurate soundtracks.

Overall, Medieval and Renaissance music sounds like a small scale production and slightly weird to a modern ear. Weird but charming at the same time.

Here are some listening examples:

Composers like Bach, Handel and Vivaldi, Baroque music offered some of the most powerful and marvelous works from the Baroque time period.

The groups of instruments (ensembles) were much larger than they would have been in medieval or renaissance times. Think of Vivaldi’s The Seasons and all of the strings in the orchestra!

All except for one – the harpsichord. If you hear a harpsichord, it’s pretty much a dead give away that you are listening to music from the Baroque time period!As a predecessor of piano, the harpsichord was only used in the Baroque era and completely disappeared in later styles.

Another instrument that was used frequently in Baroque music was the organ, as much of the music from that time period was sacred music meant to be played in church.


Baroque music is often polyphonic, which means that different instruments or voices perform different music lines simultaneously. This creates some very complex structures, as there are many melodies working in counterpoint together.

Another feature of Baroque music is  the use of elaborate musical ornaments like trills and turns.

And one final tip: in a Baroque piece, all the instruments and voices are usually conveying a single musical idea, so you will not hear a drastic change of mood or character during the song before the piece ends. A different mood/character is for a completely different piece.

Music from the classical period is much less elaborate and more structured than music from its predecessor the Baroque period, and you can hear it clearly once you know to look for it.

The musical design and structures are more logical and transparent. This means that Classical music is a little more predictable: everything we hear sounds well organized and orderly.


Another big change is that the music is monophonic, which means that we have one clear solo melody while other parts serve as an accompaniment.

Musical characters change frequently within pieces from the classical period. You can think of it as watching a theater play: there are many characters with their own melodies presenting them one after another rather than simultaneously.

Please listen to some Mozart and Beethoven here:

Romantic music (from the 19th century) was the successor to Classical. Music from this time period  often concentrates on the emotions and feeling of a single lone hero rather than portraying multiple characters in a story.

There are many short pieces from this period that are called “character pieces.” These were composed in addition to such massive genres as symphonies and concertos.

Overall, we feel that the music is taking us on an emotional roller coaster with no limits on how passionate it can get. The piano was a big focus during this time period and most Romantic composers were accomplished pianists. Piano is solidified as one of the most prominent musical instruments with an abundance of pieces written for it – many from the romantic period.

Composers like Chopin remain an all time favorite for the piano students today. So, a lot of piano, lots of emotions, lots of drama!

While a significantly shorter time period compared to most others, with French composers like Debussy and Ravel, impressionistic pieces remain incredibly popular in classical concerts. Again, lots of piano as well as orchestral pieces. The music sounds more relaxed and cool while at the same time incredibly vibrant and beautiful.

This is the first style that breaks away from the tradition of an internal conflict as a dominant force in music. It often sounds more contemplative rather than dramatic.

As the industrial age led into our modern times, many changes happened all over the world. In music, there became a desire to expand and experiment. At the beginning of the 20th century, classical music began to go in several different directions.


Late Romantic, Impressionist, Neoclassical, 12-tone music, and many other kinds were all written at the same time. Lots of experimental stuff with new sounds and aesthetic and intellectual concepts.

The expansion of harmony from the 19th century bled over into the 20th century, and the only way to go from there was to start breaking the traditional “rules” even more. This led the way to many more moments of dissonance (clashing sharp sounds). If you hear sounds that are not immediately comfortable or pleasant in a piece played by classical instruments, then you are most likely listening to a 20th or 21st century classical piece.

A great example of a piece that pushed the limits (so much so that there was a RIOT at the premier) was the famous “Rite of Spring” by Igor Stravinsky:

Extend your musical pallet and try to hear the differences between various styles of classical music. After all, knowing more about music helps us enjoy it more!

Home » How can you tell the difference between musical styles and time periods by ear?